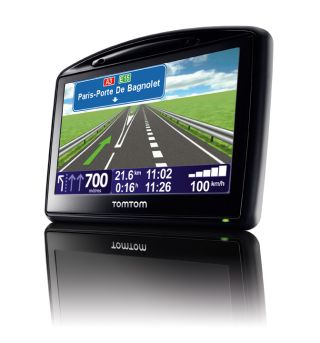 The 21 year old Briton who goes by the name of James Milsom and hails from Bristol, was caught breaking into an undercover cop car loaded with goodies and a hidden camera for the third time this year, Sky News reports.

Nicknamed Prat Nav by national media, James Milsom had only been back on the streets for six weeks following a similar smash and grab offense with another undercover cop car.

The thief was caught red handed by the in-car camera, which showed him breaking into the car and nabbing himself a GPS.

According to the Daily Mail, Milsom served time in prison in February and March for the same crime and has now been jailed for another 14 weeks.

The news comes just a few weeks after another contender for Britain’s Dumbest Criminal, Andrew Kellett, was slapped with an Anti-Social Behaviour Order for posting more than 80 videos of himself and others apparently committing crimes on YouTube. The ASBO prevents him from posting anymore videos or images of his activities online. Kellet maintains he was just an innocent bystander, recording events.