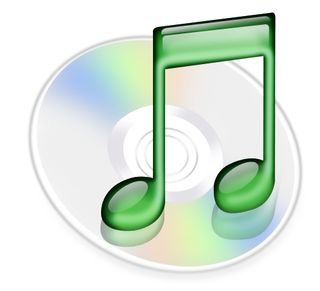 The news follows a two year campaign to allow all music downloaded from iTunes to be played on any MP3 player as opposed to just iPods. Today the Associated Press reports that Thon will be taking Apple to the government’s Market Council, which, according to the Associated Press, has the power to order the company to alter trade practices.

Thon told the AP that it was the consumer’s right to download music from the iTunes store for use on a device that he himself chooses to buy. The ombudsman said Norway met with Apple at the beginning of the year and the company had said it wanted to sell DRM free content, however, Thon has heard no more from the Cupertino company since said meeting in February. Finland, Denmark, France, Germany and the Netherlands are all behind Norway’s campaign to make iTunes tracks an open format.

This sort of reminds us of the trouble Apple had pedaling the first generation iPhone in Europe. In France, consumer law states you can’t sell a product that’s dependent on a service. In other words, offering the handset with one exclusive network is like saying, you can’t buy the bread unless you buy the butter. Germany had similar problems when T-Mobile competitor, Vodafone, kicked up a fuss about the network being the exclusive service provider for the iPhone, so it’ll be interesting to see the end result of the iTunes issue with Norway.