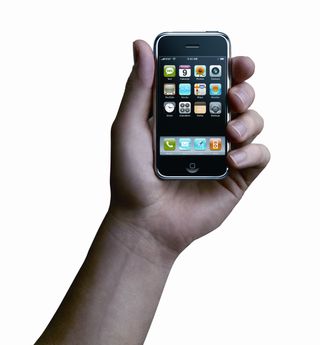 AT&T has released no less than four new commercials since last week. That's a lot of new commercials. Now the company can add these two ads from Apple to its arsenal. Similar to one of the new commercials from AT&T, both of these new ads point out that you can surf the web and talk at the same time.

It's a nice gesture from Apple, but I wonder what will happen to these advertisements when the iPhone is no longer exclusive. Get it while you can, AT&T.