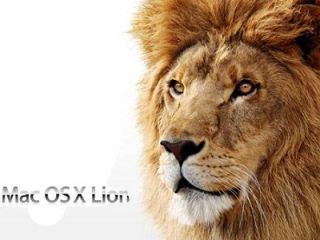 Apple released its much-hyped OS X 10.7 - also known as Lion - on Wednesday. The new operating system has not only been making waves for its cost ($29.99) but because of its new features. While this update is certainly no Windows killer, Lion appears to be another solid step in Apple’s methodical cat-themed march to attempt ownership of the operating system market.

But should you bother forking over $29.99 for this particular OS update? We give you five reasons you should, and five reasons that might inspire you to hold off entirely (or at least wait for some of the kinks to be worked out).

Current page: Should You Upgrade to OS X Lion?

Next Page Upgrade: Auto Save