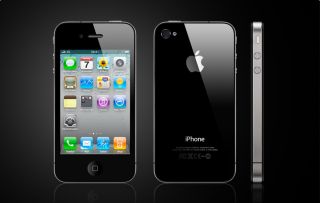 Yesterday Apple announced it would be relaxing restrictions on development tools and allowing developers to use third party applications such as Flash to develop apps for iOS. The decision follows the significant criticism Apple faced when it changed the iOS Developer Program license, disallowing third party compilers and tools.

The company also posted some App Store guidelines letting devs know what kinds of applications are not allowed. Previously, developers had no idea of the App Store rules and would only find out if they had broken one of them after their application had been rejected during the approval process. Now Apple is laying the rules out for all to see.

Among other things, it seems Cupertino has noticed the abundance of farting apps and it wants no more.

"We have over 250,000 apps in the App Store. We don't need any more fart apps," the guidelines read. "If your app doesn't do something useful or provide some form of lasting entertainment, it may not be accepted."

Also not allowed are mean-spirited, racist, violent, or otherwise offensive applications. Apple will also reject anything that's sole purpose is to upset or disgust people. Apps that drain a user's battery or generate excessive heat will not be allowed. Same goes for applications that don't inform users' its using their location, apps in the Beta or testing stages, apps that are mostly just marketing material or ads or apps that push advertising or promotions directly to your phone.

Apple also said that there is a review board you can appeal to if your application gets rejected but warns that "running to the press and trashing us never helps."

Check out the full list of rules and guidelines here