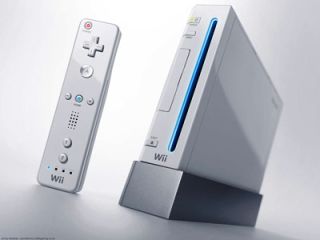 Sure, the Nintendo Wii is a system that reaches out beyond the realm of regular gamers. Players of all sorts can get into a game of Wii Bowling, but now Ubisoft is stepping outside of the same kind of family fun and doing something that we'd have never imagined would ever hit the Wii.

It's a "sexy party game" called We Dare, and from the looks of the trailer, it involves some pretty intimate interactions with both the Wii remote and your fellow players. Have you ever imagined a spanking game? Well, now you don't have to.

Check out the crazy trailer below, and don't be afraid to click through the boxes at the end.

The game will also be hitting the PlayStation 3 with Move support, but it'll be limited to just a one-on-one instead of the full foursome. For now, Ubisoft intends to keep this one in Europe.