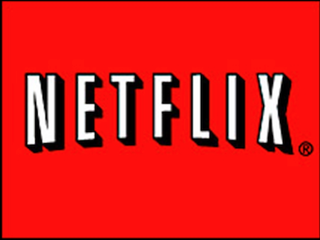 Though Netflix and cable companies are both competing for the TV-consumer's dollar, that doesn't rule out the possibility for there to be future Netflix-cable relationships. Netflix is currently in talks with cable providers such as Comcast and Suddenlink to make the Netflix app available via cable boxes.

According to the Wall Street Journal, part of the reason why cable providers haven't brought Netflix onboard (besides the obvious fact that they're bringing a competitor onto their service) is that Netflix is trying to push Open Connect. Open Connect is Netflix's own content delivery network and requires ISPs to peer directly with one of Netflix's peer exchanges. The benefit of this means a better user experience and less strain on networks due to Netflix traffic. Unfortunately, quite a few ISPs, including Verizon, Comcast, Time Warner Cable, and AT&T have already turned Netflix down.

At this time, the talks are still in the early stages, and nothing definitive has come of them yet. However, this is a good sign that the Netflix app could be coming to cable customers sometime in the future.