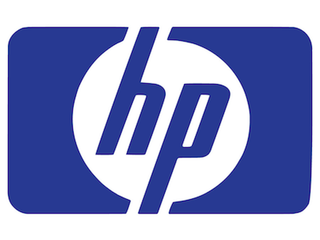 One of the more exciting technologies of our age, 3D printing, could get a bit more mainstream and accessible to consumers. HP CEO Meg Whitman said at the Canalys Channels Forum in Bangkok, “We want to lead this business. HP Labs is looking at it." It’s a bold move, but one that could prove to pay dividends for the ailing hardware manufacturer. HP's history in 2D printing makes this seem like a natural jump, but there still quite a few challenges before 3D printing can really be made viable for the consumer market.

Whitman says she’s looking at all of them though. “To print a bottle can take eight to ten hours. That's all very interesting, but it is like watching ice melt,” she said. Between the low speed and high cost, she’s anticipating that it will take some time before this industry takes off. “These businesses go along, get a little traction, go along, get a little more traction, then hit the knee of the curve.”

Even so, Whitman promised to have something out “by the middle of next year”. Just what form that will take, and what specific market that will be aimed at is unclear, however.