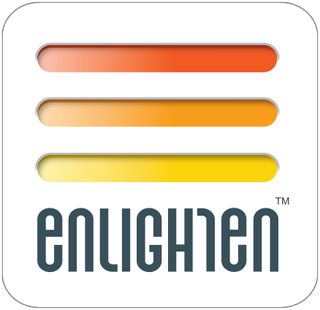 SAN FRANCISCO — Often, advances in game development and software consist of boring back-end improvements with dubious benefits. But with ARM's new dynamic-lighting graphics engine, the technology speaks for itself.

Geomerics, a division of ARM that designs the CPUs and GPUs found in more than 90 percent of mobile devices, showed off two new tech demos yesterday (March 2) that give a glimpse into the kind of immersive environments that real-time dynamic lighting can create in games.

Unlike older pre-rendered light models, Enlighten 3 allows developers to create situations in which the light changes fluidly during gameplay. In the Subway Unreal Engine 4 demo above, you can see things such as the mixing of light from differently colored sources and a cascade of sparks throwing reflections onto a nearby wall — all of it happening on the fly.

Geomerics' global-illumination demonstration video shows how important it is to properly model light from a variety of sources. The video displays the natural light from a window, and reflects light as it bounces off a polished wood floor, while also modeling light from a fallen lamp as it rolls around the floor.

Previous versions of Enlighten had been used in AAA titles such as Battlefield 4 and Dragon Age: Inquisition. With Enlighten 3 serving as the core lighting technology in the Unity 5 and Unreal 4 game engines, developers ranging from tiny indie teams to million-dollar studios will have access to powerful dynamic-lighting options for games on consoles, PCs and mobile devices.

There's also clever engineering, done in the background, that lets Enlighten 3 more efficiently utilize hardware. On mobile devices, Enlighten 3 can shift processes from the often maxed-out and underpowered GPUs to the octa-core CPUs found on flagship phones, such as the newly announced HTC One M9 and Samsung Galaxy S6.

The hard part will be waiting for game makers to incorporate this technology into the newest generation of games.