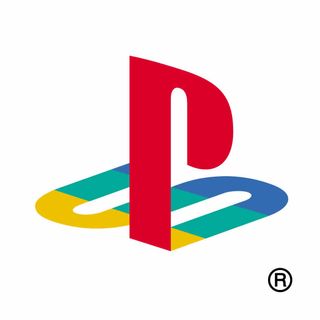 Earlier today, we reported that Intel and Nintendo might be collaborating on the next Nintendo-based console (not the HD Wii). Part inside scoop, part speculation, the report from Impress Watch said that Intel is trying to get Nintendo to jump onto the Larrabee bandwagon. While that may or may not be true, Nintendo has made it known that it's currently working on the blueprint for the next console.

Now Japan's Impress Watch has set its sights on Sony, reporting that Sony is shopping around for alternatives to the Cell architecture. Given the level of frustration expressed to Sony on a developer level, the move isn't surprising. Sony originally planned to use Intel's Larrabee GPGPU alongside the Cell in the next console (PS4). However, Intel itself has put this technology on "indefinite hold," and Sony canned the idea due to low power efficiency and 3D graphics pipeline performance.

Andriasang adds to the report, indicating that Sony also considered a modified, upgraded version of the Cell processor. This revision would grant SPUs direct access to the main memory so that programmers can program for a single memory space, making the process easier overall. But that too seems to be out in preference to the PC-like multi-core environment used by Sony's rival console, the Xbox 360.

Because the three console contenders are looking into the next generation hardware designs, it's speculated that the next wave of new hardware will begin sometime in 2012. Impress Watch said that it takes around twenty-four months to take a system from concept to final product. If that is indeed the case, we're betting the next Nintendo console will be the first out the door in Q4 2012, with the latter two "hardcore" platforms hitting the market in Q4 2013.

Just because the PlayStation 3 and Xbox 360 still offers a viable lifespan through 2014 or 2015, that doesn't mean the new generation can't spring into "life" a year or so before the previous generation's "death." Heck, the PlayStation 2 is still thriving.