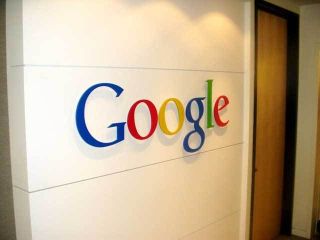 The probems it’s encountering are of the privacy variety, which seems to be a huge concern about the service for more than a few folks. Google will be reshooting photographs of twelve cities in Japan following complaints that Google’s cameras were mounted so high on the Google Street Cars, that they were capturing shots that included over-the-fence views of people’s homes and other private properties.

Google’s answer to the problem? A fairly logical decision to lower the cameras by nearly half a meter (forty centimeters if you’re looking for specifics).

"We have lowered the height of the camera due to the unique characteristics of many Japanese roads; they tend to be narrow, without pavements and driveways, and houses are built close to the street," Google said in a statement.

Google Street View seems to make headlines no matter where the cars go. Back in April, UK residents in one small village formed a human chain and blocked the driver of a Google Street View, saying the service was "facilitating crime." The Google car had no choice but to turn around and leave.

This week, Greece banned Google from taking photographs citing privacy concerns. What are your feelings on Street View? Do you think a lot of the fuss people make is down to paranoia, or do you feel that Google genuinely doesn't make the effort to protect peoples' privacy when it comes to Google Street View? Leave your thoughts below!