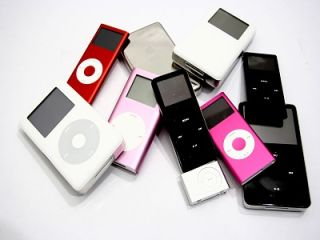 Apple unveiled the original iPod Classic launched way back in October of 2001. Since then, it's been complete domination of the media player market, with more units sold (275 million through August 2010) than any other PMP/MP3 player manufacturer. Add in sales of over ten billion songs, five billion apps and over 250,000 apps available in the App Store, and you have an unstoppable force, with no known immovable object in its way.

It's been a long road for Apple over the last nine years, with four major iPod product lines and more product revisions than you can shake a stick at. How has each model changed over the years? How has storage evolved over that time? And battery life? Which model has seen the most dramatic change? It's time we take a trip down memory lane, load up some TLC and The Vines on that iPod Classic 2G, and see just how much Apple's lineup has really changed.

Next Page iPod Classic
12 Comments Comment from the forums