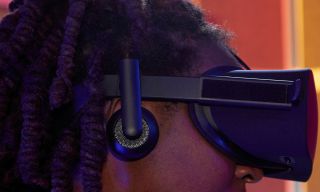 Oculus is also putting its stand-alone Oculus Go headset on sale, cutting the price from $199 to $179 for the first time.

The Rift is the best VR system you can buy, though you do need a PC to power it. However, the Rift has a robust library of games to play, which makes it more compelling than other systems.

If you don’t want to splurge on a Rift, the more affordable Oculus Go doesn’t require a PC and has a similarly expansive library of apps and games to choose from. It’s the best stand-alone VR headset on the market.