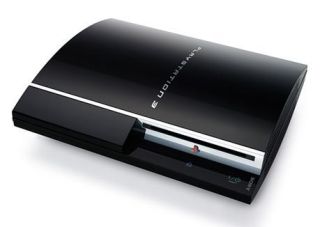 According to Famitsu.com (via Andriasang.com), the company revealed this morning its plans to have 3D games available by the time 3D-capable televisions hit the market next year. And because the technology resides in the firmware and not in a completely new console, current owners can enjoy 3D games immediately.

The news of Sony's 3D plans stem from this morning's presentation to investors as seen here in this PDF file. The report, talking about the company as a whole, details plans to provide 3D-specific tools to PS3 developers. The company also plans to implement 3D into its Blu-ray players, high-definition televisions, and to install 3,000 3D theater projectors in cinemas by the end of 2010.

Currently it's unknown if Sony plans to release game patches that will enable 3D in current games when the firmware finally invades PlayStation 3 consoles. Like Microsoft's Natal, that may be a coding nightmare.

Get more tech and gaming news by hitting me up on Twitter here.