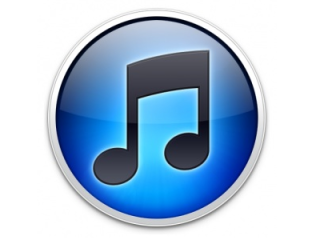 The world was stunned when it emerged that Whitney Houston had died suddenly on Saturday afternoon. Loved by many, it's no surprise that fans shocked by her death flocked to purchase the star's material. However, fans in the UK soon noticed that a couple of her albums were more expensive than they should have been.

Early on Sunday, the price of one Whitney Houston album, "The Ultimate Collection," jumped 60-percent on iTunes UK. This pushed the price up from £4.99 to £7.99 (or from $7.85 to approximately $12.50). A second compilation album, "The Greatest Hits," rose from £7.99 to £9.99 ($12.50 to $15.75). The price changes sparked accusations that someone was trying to cash in on the singers untimely passing. However, as speculation spread, Houston's record label Sony remained tight-lipped on the issue, leaving people uncertain about who to blame for the price hike.

Yesterday afternoon, the New York Times received a statement from Sony admitting that the prices had been changed on Sunday, but claimed that it was an accident.

"Whitney Houston product was mistakenly mispriced on the U.K. iTunes store on Sunday," NYT quotes the company as saying. "When discovered, the mistake was immediately corrected. We apologize for any offense caused."

The newspaper cites two Sony Music execs that say the mistake was the fault of one British employee and that the company gave no order to raise the price of Houston's albums.