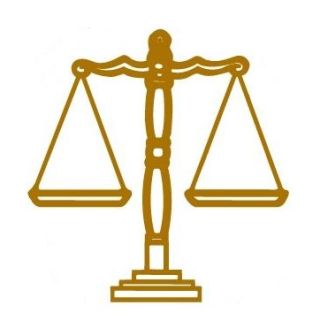 Shortly after the deal was announced in June, the U.S. Department of Justice launched an investigation into the Yahoo!-Google deal. The Department is worried that given the hold both Google and Yahoo! already have on the search market, a deal between the two could present an opportunity for a nice little online advertising monopoly. Many were also concerned at the timing of the deal, which came at a time when Yahoo! was under a significant amount of pressure from all the talk of a Microsoft buyout. On Monday it emerged that European antitrust regulators were considering launching a separate review of the deal.

Google and Yahoo! announced that the two were planning to work together with online advertising at the beginning of the summer. The agreement would see Google display advertisements on Yahoo!, splitting the revenue with the smaller company. The deal has been criticized by many; a significant amount of people feel that in a world where Google’s elasticated boundaries (the company hasn’t been solely a search engine for a very long time and is still expanding) are making it seem more and more like a monopoly, the deal would only give Google even more ground.

According to the Financial Times, Google has said the partnership will go ahead as planned despite the potential inquiry from the European Union. The search giant has said that the EU’s concerns as to whether or not the deal would violate European competition laws are unwarranted as the scope of the deal only panned Yahoo!’s North American and Canadian websites and will therefore not have a huge effect on Europe.

The partnership is reportedly scheduled for an “early October” launch, however it is unclear whether or not the added controversy from the EU inquiry will result in delays.