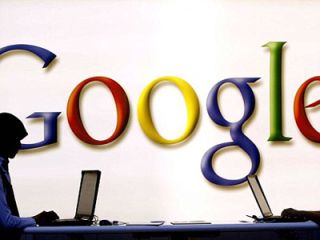 Google and the Federal Trade Commission today announced that the two had settled an antitrust investigation into Google's business practices. The investigation covered both Google's search practices and the company's filing of injunction requests against competitors it claim infringe upon patents it acquired through the purchase of Motorola.

Under the settlement, Google will have to provide competitors with access to patents that cover standardized technologies (aka standard essential patents) for smartphones, laptops and tablets on "fair, reasonable, and non-discriminatory terms." The FTC referenced the patents acquired by Google in its acquisition of Motorola, describing them as 'essential to industry standards.' Google acquired Motorola Mobility last year for over $12 billion and in the process gained access to its portfolio of over 24,000 patents and patent applications.

As far as search is concerned, the FTC was investigating allegations that Google had manipulated search results to promote its own services. Under particularly scrutiny was Google's "Universal Search" feature. The Federal Trade Commission noted that after an extensive investigation, it found Google had not acted unfairly.

" [...] the FTC concluded that the introduction of Universal Search, as well as additional changes made to Google’s search algorithms – even those that may have had the effect of harming individual competitors – could be plausibly justified as innovations that improved Google’s product and the experience of its users. It therefore has chosen to close the investigation," the FTC said in a statement.

This week's settlement also covered AdWords, and Google will be making some changes to the way it does things in that regard. The FTC settlement will see Google remove restrictions it had in place for using its online search advertising platform. These restrictions made it more difficult for users to coordinate online ad campaigns across AdWords and other competing platforms.