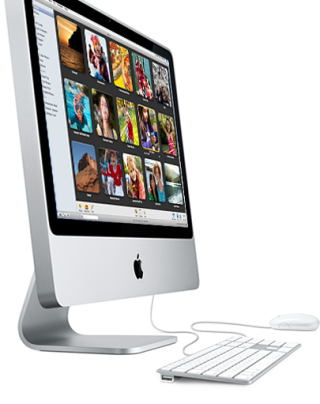 It’s a well known fact that there are many more Windows-specific viruses out there than viruses designed especially for Macs. However, over the last 12 months we’ve been seeing more and more Macs around and the Mac users’ sense of impending doom has been getting stronger, especially with the release of the latest version of the MacBook.

A post on Apple’s support pages dated November 21 recommends the users use not just one antivirus scanner to help protect against malware, but “multiple.” The full post is sketchy on why Apple is now urging users to use antivirus software. Actually the full post is pretty short. To summarize, “buy some antivirus, actually, here, get these.” For those who need word for word transcription: