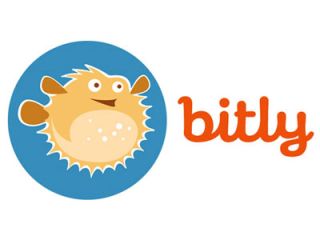 The URL-shortening service Bitly has suffered a data breach, and the collateral damage has spread to include Facebook and Twitter accounts.

"We have reason to believe that Bitly account credentials have been compromised," wrote Mark Josephson, CEO of New York-based Bitly, in a blog posting yesterday (May 8). "We have no indication at this time that any accounts have been accessed without permission."

"For our users' protection, we have taken proactive steps to ensure the security of all accounts, including disconnecting all users' Facebook and Twitter accounts," the Bitly blog posting said. "All users can safely reconnect these accounts at their next login."

Facebook and Twitter use the login-proxy service OAuth to extend their authentication credentials to Bitly, so Bitly's servers don't store the actual passwords to accounts on those services. However, an attacker who got the OAuth tokens could still use them to access Facebook or Twitter accounts, at least temporarily.

Bitly, a privately held company, doesn't disclose the number of its registered users, but does say it "shortens more than 1 billion links per month." Presumably, many of those come from casual users without Bitly accounts.

2) At the bottom of the 'Advanced' tab, select 'Reset' next to 'Legacy API key.'

3) Copy down your new API key and change it in all applications. These can include social publishers, share buttons and mobile apps.

4) Go to the 'Profile' tab and reset your password.

5) Disconnect and reconnect any applications that use Bitly. You can check which accounts are connected under the 'Connected Accounts' tab in 'Your Settings.'"

Bitly's own registration page asks only for a username, email address and password, so the extent of what might be disclosed from a native account is limited — as long as the user didn't re-use the same password elsewhere.