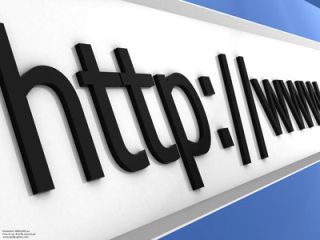 Back in 2008, David Kernell "hacked" into Sarah Palin’s Yahoo! email account by using information he found online to exploit the forgotten password feature employed by Yahoo!. Kernell, the son of Democratic state representative Mike Kernell, hit 'forgot password' and then answered questions about Palin (such as where she met her husband) using information obtained via Google. This allowed him access to her inbox, the contents of which was then posted to Wikileaks. Palin had been using the email address, sarah.gov@yahoo.com, to conduct some government business.

A year later, in 2009, Kernell was found guilty and sentenced to a year in prison. However, the judge presiding over the case recommended that the then 22-year-old serve his sentence at a halfway house. Unfortunately for Kernell, a judge’s recommendations in situations like these are not final.

Though Judge Thomas Phillips suggested carrying out his sentence at a halfway house would be punishment enough, the actual decision of where he would be held is something that the U.S. Bureau of Prisons dictates. The BBC cites confirmation from officials in reporting that the USBOP has instead decided to make Mr. Kernell serve out his term in a low-security prison camp 300 miles from his home in Knoxville.

Kernell began serving his sentence at a federal corrections institute in Ashland, Kentucky on January 10. No specific reason for not following Judge Phillips’ recommendations were given.

Read the full story on the BBC (via PC World).