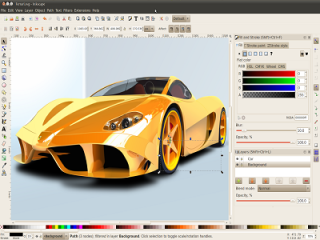 Before spending another cent on software, you should first consider freeware and open source alternatives. There are options for just about every software category, including antivirus, office and productivity suites, backup and recovery, and photo and video editing.

Of course, some freeware and open source software may not look the prettiest and have all the features of their commercial counterparts. However, most offerings are solid applications that can do all (or most) of the work for free. Plus it can help veer you away from using illegal pirated software that some might suggest.

Most free software is the “Free Edition” of a commercial product, called freeware or shareware. Some are free trials and/or have major limitations, but some aren’t terribly restrictive and just lack the more advanced features—this is what you should look for.

Open source software is another animal than freeware or shareware. It means the source code for the program is published and publicly available. Anyone can copy, modify and redistribute without paying royalties or fees.

Some open source projects are funded by companies while others rely on the community for the development and donations. The majority of open source software is for Linux and other Unix-like operating systems, but many popular programs support Windows too.

Both freeware (non-open source) and open source alternative are mentioned in this article.

Next Page Antivirus and Security