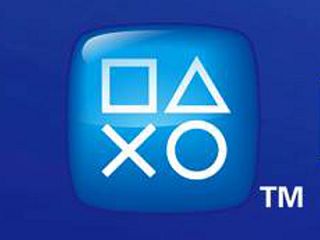 Readers gearing up to purchase the PlayStation 4 next month will have a handy new tool come November: the PlayStation App. The new app is actually meant for all PlayStation gamers, but it also provides specific PlayStation 4 features like spectating, switching the console into standby mode, and more. Microsoft provides something similar for the Xbox 360 called SmartGlass.

According to Sony, users can directly access various PSN features such as their own profile screen, compare their Trophies with listed friends, access and filter friend profiles, and check out what their friends are doing on the "What's New" screen. PlayStation 4 owners will receive notifications and game invites, and PlayStation gamers on all three platforms (PS4, PS3, PS Vita) can chat together once the app is installed locally.

MORE: How Many Games Can You Install on PS4?

"Users can install PlayStation App on to their mobile devices to use as a second screen in supported games," reads the company press release. "For example on THE PLAYROOM, a title pre-installed in all PS4 systems that requires PlayStation Camera, users can draw pictures on their mobile device screens and flick them towards the TV.  The images then appear as a 3D object within the game."

Users can access the official PlayStation website to browse through news, blogs and game information. Users can also purchase game content while away from home and download it directly onto their PS4, PS3, and PS Vita systems. On the PlayStation 4, the app can be used to spectate when their friends begin to live stream gameplay, and to post comments on gameplay screenshots, footage and live streams.