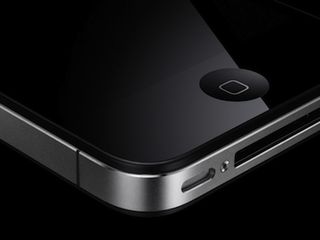 Apple talked a lot about iOS 6 during yesterday's WWDC keynote. However, not all iPhone users will get full use of all those fancy new features unveiled at the Worldwide Developer Conference earlier this week. In fact, if you're rocking anything less than an iPhone 4S, you'll miss out on a few of the features Apple talked about yesterday.

According to Apple's iOS 6 pages, Flyover and turn-by-turn navigation, both features of Apple's new proprietary Maps software, will be available only on iPhone 4S and iPad 2 or later. Siri, as was always the case, is only available on the iPhone 4S and the newest iPad, and if you want to FaceTime over a cellular network, you better have an iPhone 4S or 3rd generation iPad.

Things are even more grim if you still have an iPhone 3GS, which came out two years ago, in 2009. While the 3GS will be getting iOS 6, it won't get Flyover and turn-by-turn navigation, Shared Photo Streams, VIP list and VIP and Flagged smart mailboxes, or Offline Reading List. Owners of the original iPad will also not be able to access these features.