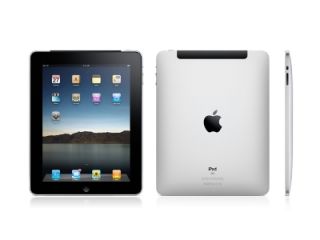 hether or not you want to, the latest Xbox Live iOS app update allows you to control your Xbox with your iPad. Now you'll be able to navigate your Xbox dashboard, launch games, and stream any media available on Xbox Live.

Don't get your hopes up about playing the games available on your Xbox on your iPad, though. Maybe that's something for the planned Xbox Smart Glass, Microsoft's answer to Nintendo's Wii U with current generation technology, but it's not a part of this update. However, considering Xbox Smart Glass will be made available on most tablet platforms, this app update could offer a glimpse of what's in store.

For now, you'll just have to be content with the fact that you can use your iPad to do basically what your Xbox controller does.