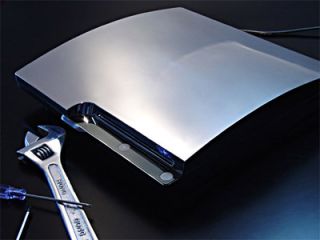 Police in Peel Region, west of Toronto, say they are investigating two crimes that saw a couple of transport trailers, each hauling hundreds of thousands of dollars in PlayStation merchandise, go missing.

The Winnipeg Free Press cites Peel Police who say the first trailer was stolen on Monday night, while the second was stolen from the same area the following day. Police say the driver noticed the two trailers were missing on Wednesday and notified the police force.

The trailers each contained about $500,000 worth of Sony merchandise, including PSP and PS3 games and consoles. Police are warning anyone to report incidences of Sony products being sold at low prices and say they are checking all the usual channels for stolen goods.