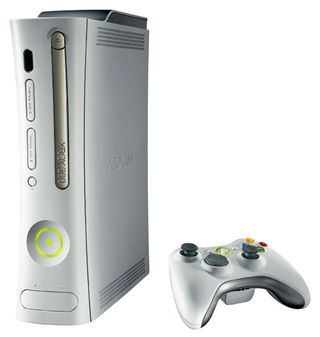 TDG analyst Colin Dixon, co-author of the report, predicts that 190 million households will use a next-generation game console by 2012, and that 80 percent of those households will connect the game device to the Internet. Dixon further predicts that 75 percent of those who connect their console to the Internet will use a console-based video service at least a couple times each week.

The growing video libraries available on Xbox Live and the PlayStation Network, according to Dixon, are becoming very similar to the on-demand content that cable and satellite TV operates have to offer.

“There is a bit of a ‘value vacuum’ developing around today’s PayTV offerings,” Dixon said. “Rising dissatisfaction with service value, the lack of flexibility implicit in tiered strategies, and a growing interest in watching online video on the TV has combined to create a unique opportunity for alternative video services.”

Dixon points out that advertisers prize the demographic buying videogame consoles—males between the ages of 18 and 35—and that this segment has exhibited very little loyalty to their local cable and telephone service providers. They’re also heavy viewers of online video.

“Microsoft and Sony know that today’s console gamers are perfectly suited for new TV offerings,” Dixon said. “Console vendors are inimitably positioned for success in this space because their audience already owns the enabling device, and they are highly likely to already have an Internet-to-TV relationship with the vendor.”