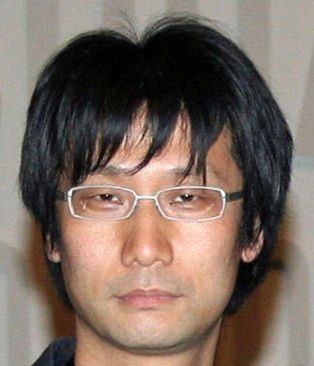 Metal Gear Solid is one of the most flashy and cinematic franchises since it the modern reboot hit the original PlayStation. Even though the era of Snake passed in MGS4, the franchise lives on with Raiden, who was first introduced in MGS2. Gone is the whiny kid, though, and here is a cybernetic badass with a crazy sword that can cut through anything.

This one looks hot and it'll be a multiplatform affair this time around with releases planned on the PS3, Xbox 360 and the PC.