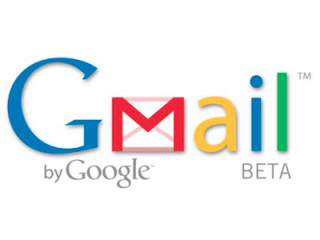 Google has shown quite a bit of its planned revamp for Gmail, but today it is official. Up until now, users could take the new design for a test drive, enabling certain themes in their account settings. Google today announced that a new 'Switch to the new look' button is now available to all users. The search giant also posted a video detailing some of the new features with Gmail's redesign, which some people may have seen when it was accidentally posted last month. If you didn't catch it before it was pulled, you can check it out below:

The new Gmail includes streamlined conversations (with profile pictures for contacts); elastic density, which means the spacing between elements on the screen will automatically change based on the kind of display you’re using; new HD themes; improved navigation, including the ability to resize the chat and label areas to your liking; and improved search.

The unveiling of the Gmail redesign comes shortly after Google launched a redesign for Google Reader, which now offers G+ integration. Though changing to the new Gmail is optional for now, we imagine there will come a time when everyone will be switched over with no option of going back. Google has mentioned when (or even if) this might happen, but that tends to be the status quo for redesigns.

You should see a button to switch to the new design on the bottom right of Gmail. Let us know what you think!