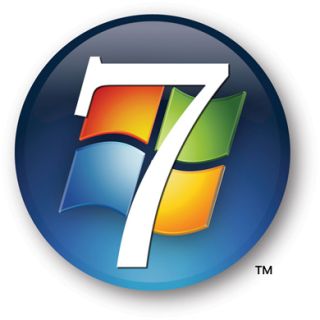 Microsoft blogger, Mike Swanson, said yesterday in an official post that the company would be giving every attendee a pre-beta copy of Windows 7 preloaded and configured to run on a 160 GB USB drive.

This announcement was reiterated by the official PDC blog, along with the revelation that Steven Sinofsky, the Senior Vice President of Windows and Windows Live Engineering Group, will be keynoting on the day. With the theme of this year’s PDC being Software+Services, it’s safe to assume we’re going to see a lot of Windows 7.

According to the Professional Developer Conference’s official blog, Windows 7 at PDC will see advances across the full range of Windows including the kernel, networking, hardware and devices, and user-interface. This is coupled with Mike Swanson’s detailing the publication of 17 additional Windows 7 sessions yesterday and the promise of a few “super-secret sessions” that can’t be revealed just yet.

Users got their first glimpse of Windows 7 back in May when Ballmer and Gates showed “just a snippet” of Microsoft’s upcoming operating system. Multi-touch featured heavily in the sneak peak to a fairly positive response, however many were disappointed that there wasn’t a meatier preview available.