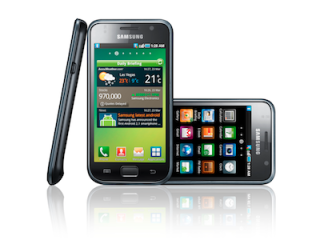 Back in November, Samsung released a series of commercials poking fun at Apple fans and the fact that they're willing to line up for hours to be the first to get their hands on the latest iteration of the iPhone. It seems Samsung is continuing with the series, as the company has just released another commercial along the same vein, and this one focuses on poor battery life, turn-by-turn navigation and the fact that a lot of new Apple products looks the same as the last version.

Check it out below: