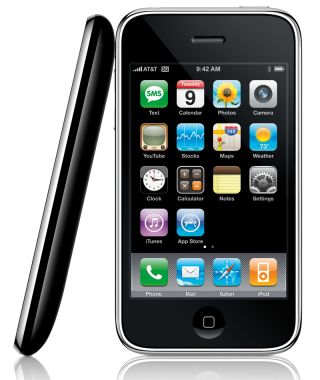 Apple retail stores will be offering the iPhone 3G at the full, non-subsidized price of $599 for the 8GB version and $699 for the 16GB models.

While it’s great news for those looking forward to a new iPhone (ahem), Apple and AT&T’s decision to offer the device off contract at such a high price is probably not going to shift too many phones.

We’re still looking forward to a June-release of the latest iPhone (along with improved battery life, first and foremost) but we definitely think the two companies need to kick it up a notch when it comes to selling off inventory, especially with the next one hitting shelves this summer. Who would want to pay $600 for an iPhone when they can get a brand spanking new one, which will likely cost less?

All that said, one really important thing to note is that when buying from Apple, there is no need to have a previous AT&T contract. AT&T’s off contract ‘no-commit’ deal is only open to existing customers. Any T-Mobile customers considering picking one of these puppies up and just unlocking it?