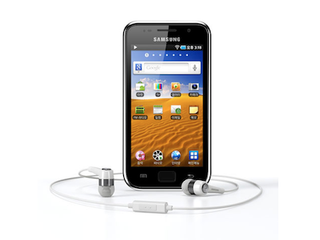 The iPhone spawned the iPod touch, which is really just the iPhone without the phone part. The iPod touch is much more than just the music player that its other similarly named products are.

The iPod touch runs apps just like the iPhone, but it doesn't come with any of the calling (or any of the contract or added cost). And now the same thing is about to happen for Android phones.

Samsung is turning its Galaxy S phone line into a music player. There's already the Galaxy Tablet, and at CES Samsung will roll out the Galaxy Player, which appears to be a Galaxy S without the phone.

There will also be a front-facing VGA camera and memory capacities will come in 8GB, 16GB and 32GB.