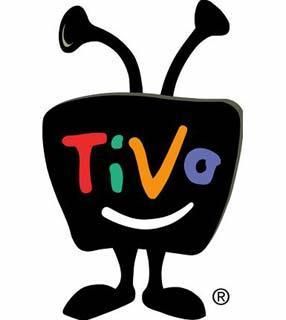 According to media reports, select users of both Photobucket and Picasa were sent an e-mail today saying their online image collections could now be viewed from their Tivo box.

Tivo, which requires users to have a connected Internet source to receive TV schedules, will also allow users to browse through the entire collection of online Photobucket images that people around the world have posted.

Tivo has faced a steady decline in the past several months, as leased DVRs from cable and satellite providers have grown in popularity. To combat this, Tivo has ramped up its attention to other features not offered by standard DVRs, such as the ability to download movies and wirelessly stream music collections from a nearby PC.