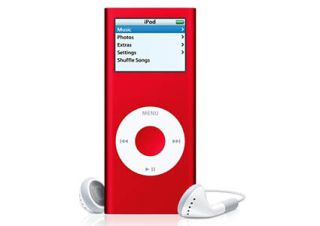 New York (NY) - Like all electronics, popular MP3 players like Apple’s iPod and Microsoft’s Zune break down from time to time, but in New York people can turn to the self-proclaimed ’iPod Doctor’ Demetri Leontaris. Leontaris drives around in his Pontiac fixing iPods and other music players for about $70. He even makes house calls.

Leontaris taught himself how to fix iPods after his personal iPod’s screen broke. Apple gave him a $250 estimate, a price that motivated Leontaris to buy a used iPod and do the repair himself. Since then, he’s fixed thousands of players with common ailments like cracked screens to more brutal damage like players ran over by cars.

Not a bad way to make a living, the guy isn’t chained to an office and he even brings along his son sometimes.