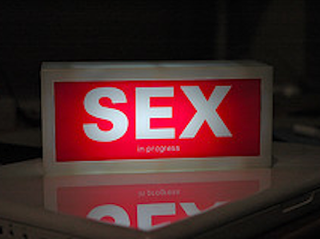 You might think that anything emblazoned with the Playboy logo is automatically aimed at a certain breed of young women, but you'd be wrong. Here we have just the gift for the Howard Wolowitz in your life: 56 years of Playboy issues on a 250GB external HDD.

Fans of 2010 issues will be disappointed to find that the archive stops at the December 2009 issue of the magazine, but we feel that the 650 issues (100,000 pages) they managed to cram on there – from December 1953 onwards – will be more than enough for most Playboy enthusiasts.