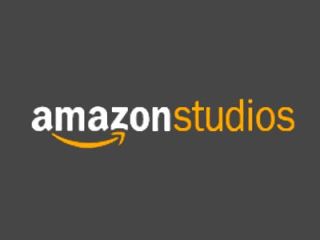 Amazon.com, Inc., the largest online retailer based in Seattle, WA, has launched itself into the movie business and interestingly enough, not in the traditional sense of the ‘brick and mortar’ kind.  Amazon Studios is purely an online business with the intent of pooling from screenwriters and filmmakers worldwide to discover fresh projects and develop them into motion pictures.

Screenwriters are encouraged to submit scripts, and filmmakers their full-length test videos to Amazon Studios by no later than December 31, 2011.  Top submissions will be awarded with some pretty hefty cash prizes totaling up to $2.7 million and a chance to turn their project into commercial feature films via the first-look deal that Amazon Studios has with Warner Bros Pictures.  If Warner Bros Pictures decides not to pick up the project, Amazon Studios can then produce the film with other studios.

"We are excited to introduce writers, filmmakers and movie lovers to Amazon Studios," said Roy Price, director of digital product development, Amazon Studios. "Full-length test movies will show stories up on their feet and attract helpful feedback at an early stage. We hope that Amazon Studios will help filmmakers experiment and collaborate and we look forward to developing hit movies."

Those on the review panel are no small fry either, containing the likes of screenwriter Jack Epps, Jr. (known for "Top Gun" and "Dick Tracy") and screenwriter Mike Werb (known for "Lara Croft: Tomb Raider," "Curious George," "Face/Off," and "The Mask") to name a couple.

If ever the incentive to make your own movie, I’d say Amazon.com sure found the right way to enter into the moviemaking business and get those normally unseen creative junkies inspired to make their dreams a reality.