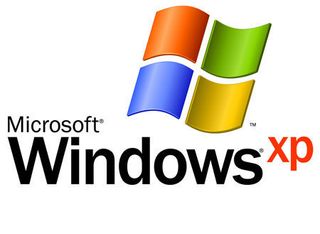 The downgrade option will be limited to the desktops XPS 630 and 720 H2C as well as the notebook M1730. According to Microsoft’s life-cycle policy, Windows XP Home Edition, Professional, Tablet PC Edition, Professional x64 Edition and Media Center Edition will no longer be available to the direct OEM and retail channel after June 30, 2008. System builder licenses will be offered until January 31, 2009. Mainstream support for Windows XP will remain available until April 14, 2009.