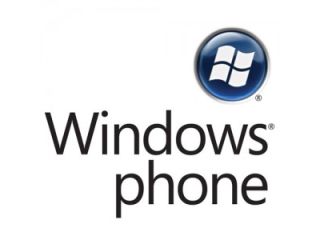 With the Spotify app that launched in February 2013 for the Windows Phone 8, Pandora has now responded by releasing their competing app. During the Windows Phone 8 launch event, as Microsoft's Joe Belfiore took us through the lists of popular apps to be released, it was revealed that not only is the Pandora app being released immediately, but that it is also accompanied by a free first year ad-free listening experience.

The free app has many features that elevate it above other music streaming services, most notably that it integrates seamlessly with the phone, using not only up to three Live Tiles but also utilizing the Kids Corner. Pandora is so far the only app capable of automatically filtering out any explicit content from their songs when the feature is enabled.

The service will only be available for the Windows Phone 8, while anyone using the Windows Phone 7.x will need to use other methods to access Pandora. For more info on the Windows Phone 8 events and announcements, look at the window blog associated with it here, or watch the YouTube video below, which explains the phone and its features.