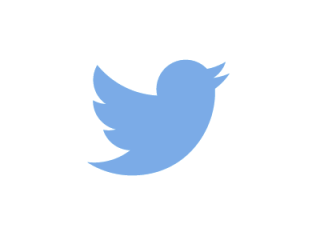 Twitter yesterday teased a big announcement that it had scheduled for today, and this morning the microblogging site finally let us all in on the secret. Twitter is launching a new service that helps users find and access new music.

Dubbed #Music, the services draws on information from Twitter and uses music from iTunes, Rdio and Spotify. It uses Twitter activity to discover the most popular tracks as well as emerging artists. When exploring, users will hear music previews from iTunes, while those with subscriptions to Spotify and Rdio will be able to log into their accounts and listen to full tracks.

Aside from showing you the hottest new songs and artists, #Music will also act as a gateway for following more artists. Users browsing the #Music 'chart' can tap on artists to follow them on Twitter, see their top songs, or visit their Twitter profiles. Users can also navigate to #NowPlaying to see what songs the folks they follow on Twitter (musicians and regular folks alike) have been tweeting. You can, of course, also tweet songs that you've discovered through #Music.

#Music launched today as an iPhone app but there's also a web version for those without iPhones (Twitter promises an Android app is coming). The service is currently only available in the U.S., Canada, the UK, Ireland, Australia and New Zealand, but additional countries will be added in the future.