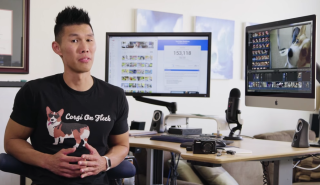 YouTube users can now keep comments from hecklers and trollers at bay more easily, thanks to a new feature in testing on the site.

The feature, which hasn't been widely released yet, uses an algorithm it created to identify potentially inappropriate comments and hold them for your to review. That way you can publish or delete comments at your discretion, according to a YouTube blog post.

Users already have the option to set up a blacklist of phrases in comments, so that those can be held for review, but the new YouTube feature expands a user's ability to control what shows on their pages and they may ultimately not have to set their own blacklists at all, making their pages even easier to manage.