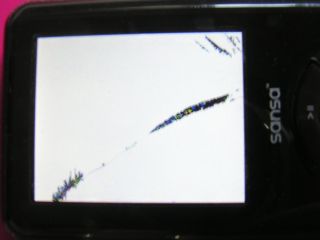 Ever broke your gadget's display thanks to clumsiness or accidental pocket impact with a hard object? Researchers from South Korea and Japan think cracked screens due to human error will become a thing of the past.

The researchers' graphene film technology is cheap to manufacture, enjoys 97.4 percent transparency, and can be produced in pieces up to 30 inches long. This means it's suitable for, aside from use in pocket gadgets, large displays as well. Even better, since the graphene film is very conductive, it works with current touch-screen detection systems.

The problem is that, while the researchers were pretty vocal about the benefits of their technology, they remained mum regarding implementation in actual products. And though future screens may be practically unbreakable (anything will break, when exposed to the right amount of force applied properly), the same can't be said for the other components. Your screen may survive the drop, but what about the backlight and the display array underneath?