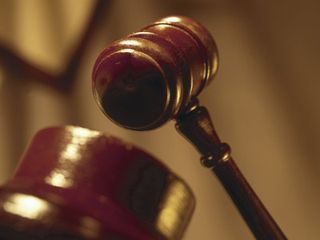 In March of 2010, Douglas James Duchak, 46, of Colorado Springs pleaded not guilty to charges of trying to corrupt Transportation Security Administration databases. Duchak worked for the TSA at the Colorado Springs Operations Center (CSOC) from at 2004 to 2009 as a data analyst, and was tasked with updating the TSA computers with new information from the federal government's Terrorist Screening Database and the United States Marshal's Service Warrant Information Network. In October of 2009, a week after he was told he would be laid off, Duchak was alleged to have attempted to damage TSA's vetting database. The changes Duchak made to the code were noticed by his replacement and the TSA was able to shut down the database.

Duchak faced a maximum of 10 years in prison and fines of up to a quarter of a million dollars. This week a judge ruled that he must serve a two-year federal sentence, and pay $60,000 in restitution to the TSA. In addition to this, he must serve a sentence of three years supervised release following his two year prison sentence.