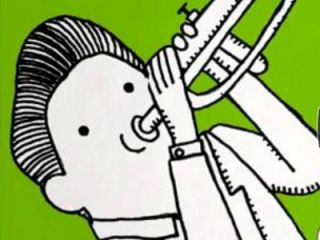 Spotify Leaps Across the Pond

Just over a week ago, Swedish start-up Spotify AB opened the doors of its popular DRM-based music subscription service in the U.S. It originally launched in October 2008 and gathered a following of ten million registered users nearly two years later, a million of which were actual paying subscribers located in Finland, France, the Netherlands, Norway, Spain, Sweden and the United Kingdom. Now the service is available in the United States, but the Free version is invite-only: users must sign up for the Unlimited or Premium versions, or wait in line for the next available invitation.

Unfortunately, the problem Spotify faces here is that North Americans already have a large heaping of subscription-based music services as it is – there are even free services which for some are quite satisfying including Pandora, Iheartradio and even Slacker Radio. What then does Spotify bring to the table that Rhapsody, Rdio, Slacker Radio, Napster and other services don't offer? That's a good question.

Over the past week, we've taken Spotify Premium for a spin on the PC, iOS and Android. This $9.99 per month package provides everything Spotify has to offer, from offline music playback to exclusive content to playback on iOS and Android platforms. If you have an Apple and/or Android device, then this is the plan for you, as the Spotify Unlimited and the Spotify Free accounts don't support the mobile apps – this is where Slacker Radio actually has the upper hand.

Next Page Hands-on With the Desktop Client