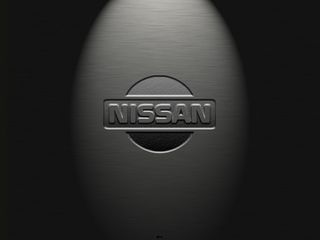 Nissan will be unveiling their latest concept, the Esflow, at the Geneva auto show in March. A brand new vehicle built from the ground up, the Esflow will be the automaker's first electric sports car modeled after the company's popular Z-Series.

Although Nissan hasn't revealed any specs for the vehicle yet, the company did reveal that the vehicle will be featuring two motors. In addition, the car will have a range of 149 miles, a little over two times the range of the Nissan Leaf. This either means the Esflow will feature a large battery or more likely is designed to be even more efficient than the Leaf.

With the success of the Nissan Leaf, developers modeled and updated its drivetrain to improve performance and make it comparable to some of the fastest electric vehicles out there. Nissan stated that the Esflow will be going 0-60 in less than 5 seconds.

No details were given on pricing or when this vehicle may go into production, but expect to hear more in March when the Geneva auto show hits.