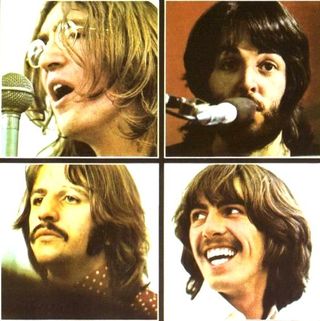 Online music giant Apple Inc. reached a critical milestone this week as it inks a deal with Paul McCartney, ex Beatles member, to make the entire Beatles collection available on iTunes. Apple has not officially announced the deal but the company is set to pay out $400 million USD to Paul McCartney and the rest of the Beatles family.

Apple CEO Steve Jobs has been itching to put the nail into this deal for years, coming close to, but never actually bearing any fruit. In several weeks however, Beatles fans will soon be able to purchase their favorite tracks either through the iTunes store or through the iTunes client on their iPhone.

According to The London Evening Standard newspaper, the $400 million deal will also include ongoing royalties. Paul McCartney, Ringo Starr and the families of George Harrison and John Lennon will all receive equal payments from the deal.

Apple Inc. and Apple Corp., the company representing the Beatles, were previously at each other’s necks. Both companies had legal friction with each other since Apple Inc., introduced its first product. The use of the Apple logo along with Apple’s iTunes service sparked a series of lawsuits from music outfit. Both companies reached mutually beneficial terms early last year.

"We love the Beatles, and it has been painful being at odds with them over these trademarks. It feels great to resolve this in a positive manner," remarked Apple Inc. CEO Steve Jobs last year.

No confirmation from either side on when songs will officially become available.