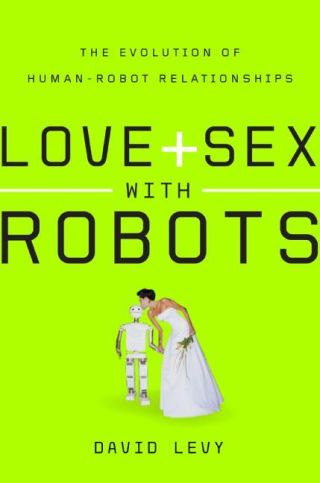 Correction: do take it personally. When a man or woman insists on spending two weeks online rather than spending that time getting funky with a loved one (or unloved, depending on the alcohol levels}, there’s something wrong with the overall picture. Yet a recent online survey conducted by Intel – set to go public next week - reveals just that, but surprisingly enough, it’s women who’d rather stay online, not the men.

Intel's objective was not to show how technology has interfered with human nature, but how important the Internet has become and how essential it is in everyday life. Businesses depend on the Internet, whether it's communicating to customers, or sending sensitive information to employees across a nationwide network (like nudie pics). In the household, the Internet has become a necessary resource for education, commerce, socialization, and relieving stress (again, more nudie pics). But what happens when the Internet interferes with relationships, physical contact and procreation?

According to Intel's survey, 71 percent of the 2,119 adults who took the online survey said that they could not live without Internet access, or rather, they couldn't live without tools such as laptops and mobile Internet devices. However, 46 percent of the women also said that they would gladly give up having sex with their partner than give up two weeks of Internet connection; only 30 percent of men said that they would do the same. Those figures put a completely new perspective on "honey, I've got a headache," especially when adults spend multitudes of hours behind the computer screen and their eyes truly hurt.

The statistics get even deeper (no pun intended): just over half of the women surveyed between ages 35 an 44 would rather surf the Internet than bang a gong in the bed; 49 percent of the woman between the ages of 18 and 34 would rather sit behind the monitor than do the nasty noodle. Results for the men show smaller numbers (besides hating the word "small"): 23 percent consisted of the 35 to 44 age group, whereas 39 percent consisted of the 18 to 34 age group, all of which said, "yeah, bring on the one-handed web browsing."

Of course, there's always an easy answer to the whole Internet-over-sex dilemma, especially for those taking part in the survey. Many happy adventurers have discovered that it's possible to do both at the same time; the only tools anyone could ever need is an Internet connection (preferably broadband), a video editing program, a digital camcorder or webcam, and a little imagination (a little bit of light is helpful too). Just ask Paris Hilton or all those...erm... participants over on the red-themed YouTube knock-off (sorry, not giving names or links here). You too can have sex and be on the Internet at the same time!

Sex wasn't the only issue surveyed: Intel discovered that 61 percent of the women would rather give up two weeks of television rather than one week of Internet; 58 percent of the adults surveyed - both men and women - also agreed that Internet was more important. Gym memberships (10 percent), dining out (20 percent), and buying clothes (18 percent) were other subjects that lost to the hypnotic, mind-altering effects of the Internet.

But think of it: if technology is slowly capturing the mass attention of adults today, what's going to happen to the next generation of tomorrow?