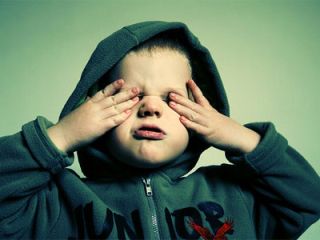 "Unless we show leadership, the internet industry is not going to self-regulate," Claire Perry, a British Conservative Party politician and the Member of Parliament for Devizes, said in a statement according to The Sunday Times (paid). "The minister has said he will get the ISPs together and say, 'Either you clean out your stables or we are going to do it for you'. There is this very uneasy sense for parents of children that we do not have to tolerate this Wild West approach. We are not coming at this from an anti-porn perspective. We just want to make sure our children aren't stumbling across things we don't want them to see."

The communications minister is to meet internet providers BT, Virgin, Talk Talk, BSkyB, Orange and O2 to discuss such plans of implementing a country-wide filter.

Experts don't see this as a viable idea, as it would be difficult and expensive to implement, and likely even more difficult to keep effective given all the different ways of transmitting material over the internet.

Then there's also the concern that this could be the first step in the government taking control through generalized censorship of what its citizens are able to see and do on the internet.

Read more on the BBC.