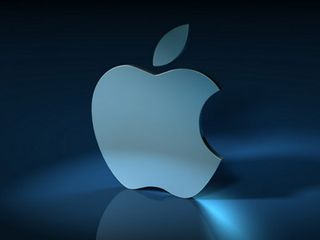 You might remember back in November when daylight savings kicked in and the iPhone clock started malfunctioning. Despite the fact that the phone’s own internal clock automatically readjusted to reflect DST, the clock app did not and users with repeat or recurring alarms woke up an hour late. We watched as Australia and then Europe were hit by the glitch and hoped Apple would release a fix before U.S. DST. Unfortunately, Apple didn’t release a fix, preferring instead to advise users to set a non-recurring alarm for the Monday morning immediately following DST. Not too long after the DST debacle, Apple released iOS 4.2, which was supposed to have permanently fixed the issue.

Sadly, iPhone users who found themselves in the unfortunate position of having to work (or even just be awake at a specific time) on January 1 were hit by the same issue that plagued users after DST. On Sunday Apple acknowledged that alarms were malfunctioning, detailing that this time, it was non-recurring alarms that were affected. The company insisted that everything would be running normally come Monday, as the app would right itself by January 3.

Despite this, it seems the problem is persisting for users across the world.The Twittersphere is alive with people complaining about their alarms not going off this morning.

No official word from Apple at the moment. We’ll update once we know more. For now, might we suggest a recurring alarm? Those are still working. You could always try holding it differently, too, though we can't guarantee that will work.