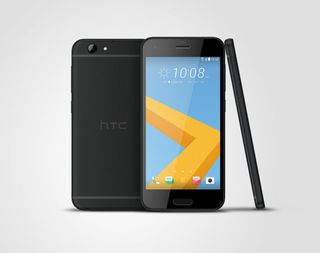 HTC has unveiled an successor to its not-so-widely accepted HTC One A9 and it's already being criticized.

Like Apple's iPhone "s" models, the new A9s appears to be a slight modification to the A9. But unlike iPhones, this new version comes with simpler features than its predecessor.

Like the A9, the A9s does looks an awful lot like the iPhone, complete with the bands on the back, but a bit more so now that it won't have the HTC logo on the front.

HTC did not disclose a price for the device, but given the downgrade in features, we'd expect it to be less than the A9's $429.99 asking price. The A9s is expected to make it to consumer's hands in October and come in black, gold and silver.