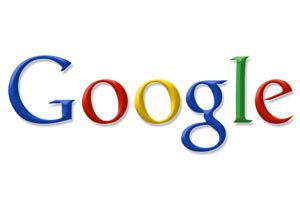 Interface changes will be largely replacing the feature of the "Menu" button. Google is aiming for fewer buttons and if you really needs those extra features that are provided by a "menu" feature", you will get an "action overflow" menu.

In an article posted to the Android developers blog, Google states that, "as Ice Cream Sandwich rolls out to more devices, it’s important that [developers] begin to migrate [their] designs to the action bar in order to promote a consistent Android user experience." The action will also be streamlined as Google wants Android developers to "stop relying" at a menu button at all. Instead, primary user activities should be directly integrated in the action bar or in other areas of the app. Those activities that do not fit in the action bar or somewhere else will be moved to an "action overflow" menu that is marked with three vertically aligned dots. Legacy apps for Android 2.3 and below will automatically get that overflow menu. Developers who do not need the action bar at all can remove this feature entirely.

To support a consistent graphical user interface, the Android UX team is providing standardized UX buttons that include Refresh, Delete, Attach, Star, and Share. There is also an Icon design guide that assists users in creating their own icons.